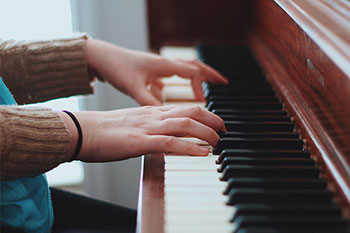 Umesh Ram is a Piano/keyboard instructor, music programmer/arranger and western music syllabus content editor. He has been teaching western classical music as well as Indian film songs from past 13 years. 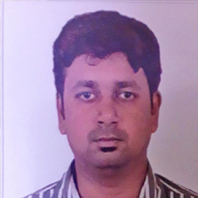