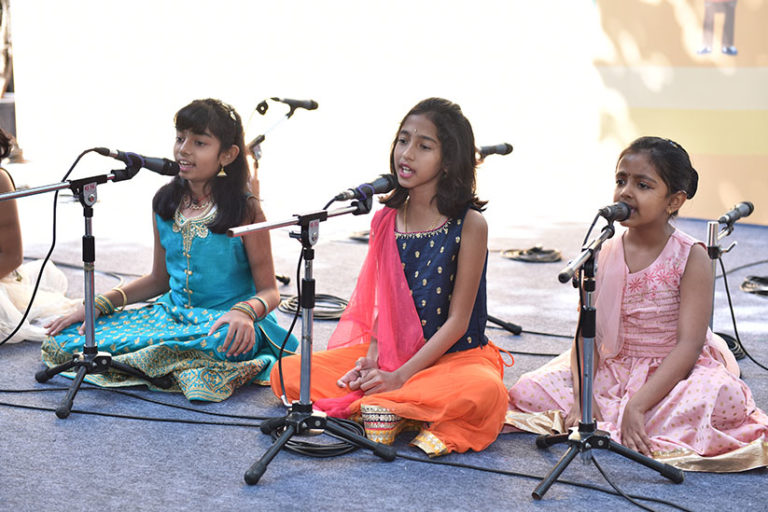 Hindustani music, also called North-Indian music, is one of the prominent art forms of Indian Classical music. This musical tradition is time-based, where each raga(melody) is sung at specific time of the day. The art form emphasizes on improvisation and explores the melodic aspects of the musical tradition. This has resulted in the birth of various schools or gharanas. Gharanas develop their own techniques of handling a composition and its exposition. There are four major forms in Hindustani music namely Dhrupad, Khayal, Tarana and Thumri.

Shruti is a performing artist and Hindustani classical music teacher based in Bangalore, India. She has been pursuing Hindustani Classical music for over 23 years. Shruti received rigorous training in music from her Gurus Vidushi Vani Hardikar and Late Dr. Bharati Vaishampayan. She has also won many State and National level music competitions. Shruti is a B-high grade artist at All India Radio and has also sung in several prestigious TV shows. 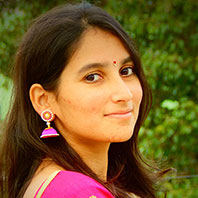