A Brief Introduction to Indian Music

Classifying Indian music as a genre is problematic, as there are many forms of Indian music. Many Indian artists have been inspired by many world-renowned musicians and have combined Indian classical music  with genres from the west  like jazz, or R&B, creating some amazing music. 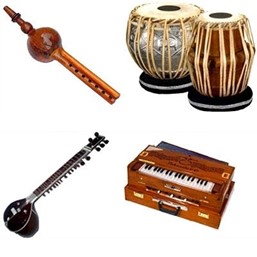 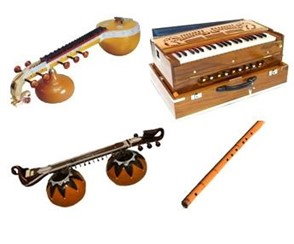 Raga or raag is a melodic framework for improvisations or compositions which plays an important role in Indian music theory. It is based on the natural law of vibrations. It expresses the vibrations of the laws of nature. It is a scale with a basic set of notes that a performer/artist uses to create music.

If this blog has sparked your interest, then please do visit the Indian Music Experience Museum to learn more about Indian music! 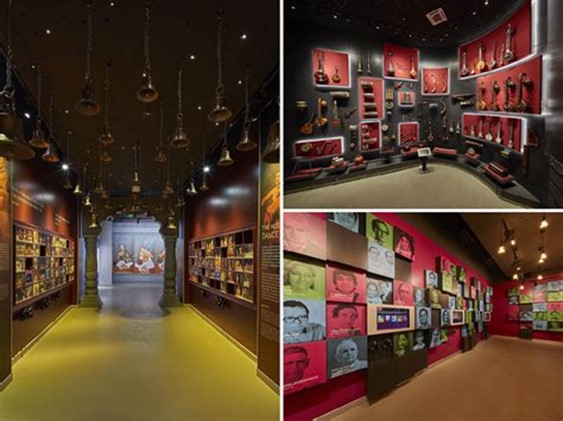